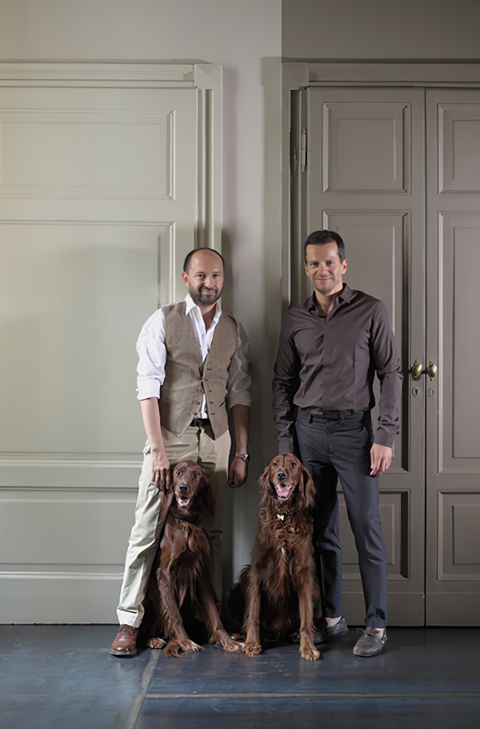 Raw is a project of the interior designer Paolo Badesco, who since 2005 presents to the public in Milan, through its first store in Corso Magenta 96, a repertoire of suggestions with a northern European flavor: vintage furniture and accessories deliberately not restored, combined with a selection of contemporary works resulting from a selection between Europe and the United States. In 2011, with the architect Constantino Affuso, formerly senior architect at the Paolo Badesco interior design studio, the project expanded by acquiring a new location in Via Palermo 1, in the heart of Brera Design District. The new proposals and daring installations have earned Raw to the attention of the international press and of an increasingly sensitive public to new trends.